Experiences throughout the world are making it clear that the cells of our bodies can be regenerated by a treatment with electromagnetic waves, also called resonance therapy.

In this regeneration process diminished body functions may be recovered, in a fully natural way.

Resonance therapy began at the start of the twentieth century when scientists, independently of each other investigated several aspects of this phenomenon. These scientists were: George Lakhovsky, Nikola Tesla, Royal Rife, Wilhelm Reich, Hulda Clark and Antoine Prioré. They have contributed enormously in the development of resonance therapy. You can read more about resonance therapy and it’s developers on the pages of Royal Rife and other scientists.

Recently we started working with the Kozyrev mirror. For more information: click here.

The difference with bioresonance therapy

Resonance therapy is considered to be alternative medicine. For many years there has been a lot of speculation about the advantages en disadvantages of this healing method. Frequently there are stories in the media about frauds and quacks. That’s why many people are rightly sceptical about the claimed possibilities of alternative therapists. Therefore, we made a special page on the subject. 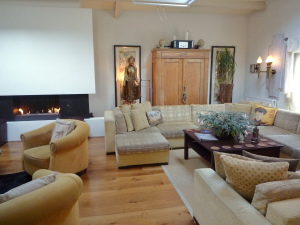 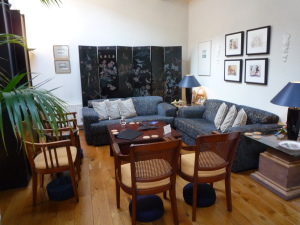